What We're Up to Lately

I love when my past blog posts pop up on my TimeHop app, so I really am going to try to be better and updating my blog on the everyday stuff of life that I will surely forget if I don’t write it down. 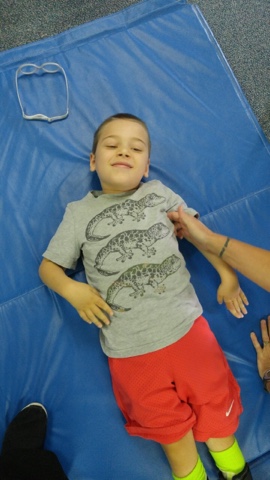 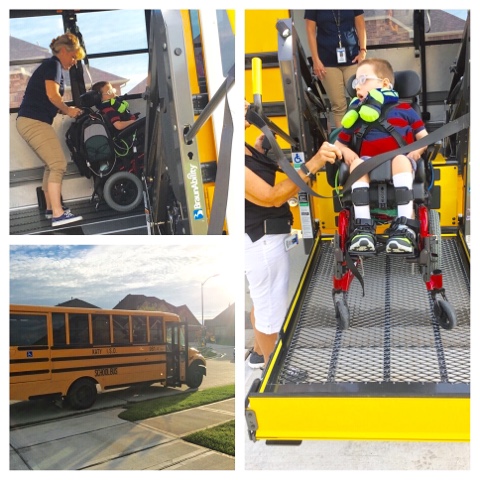 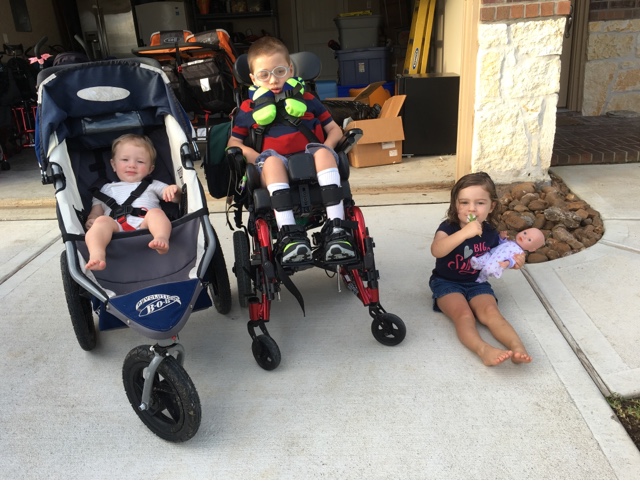 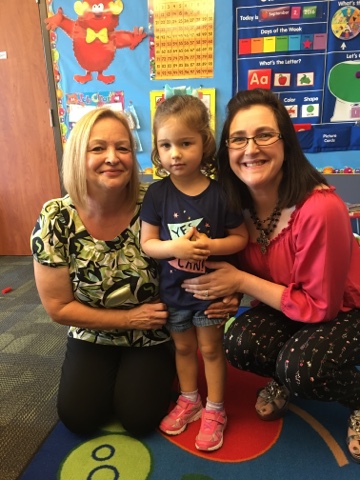 AND THE OTHER STUFF: 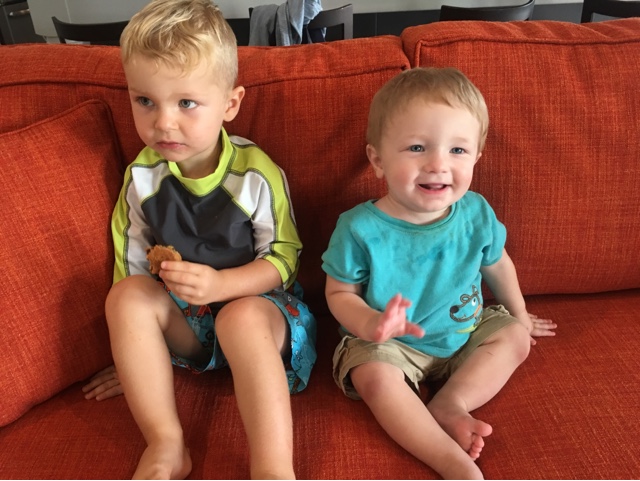 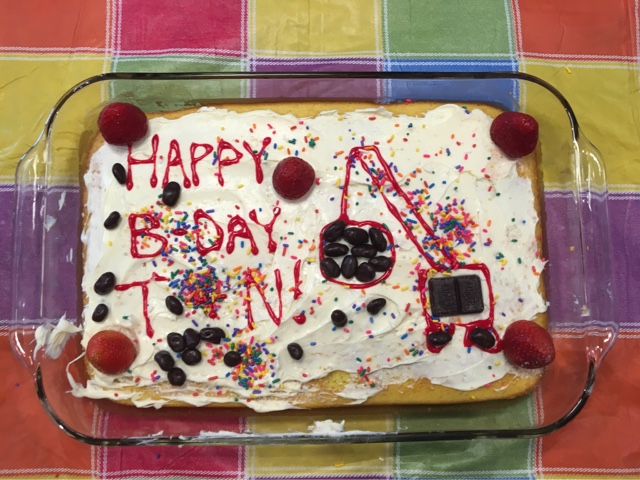 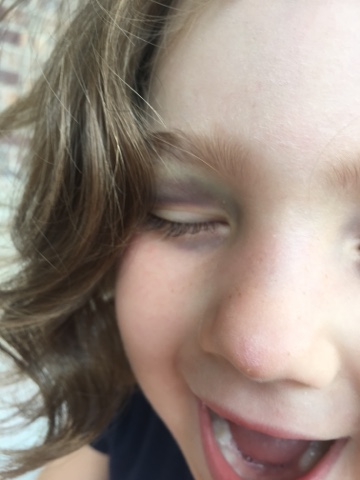 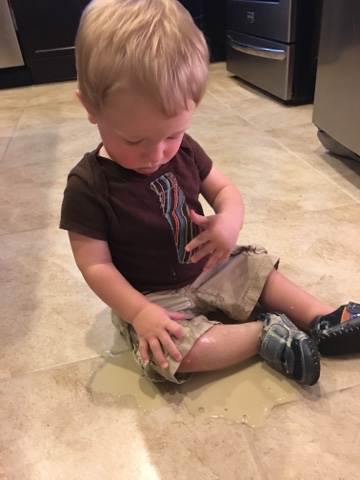 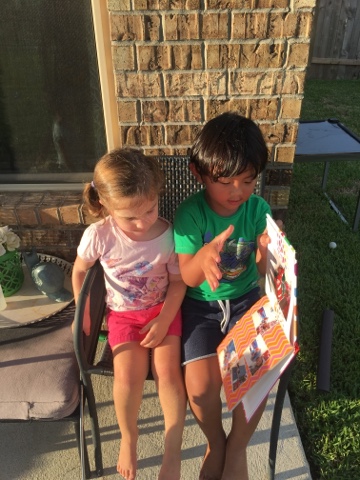 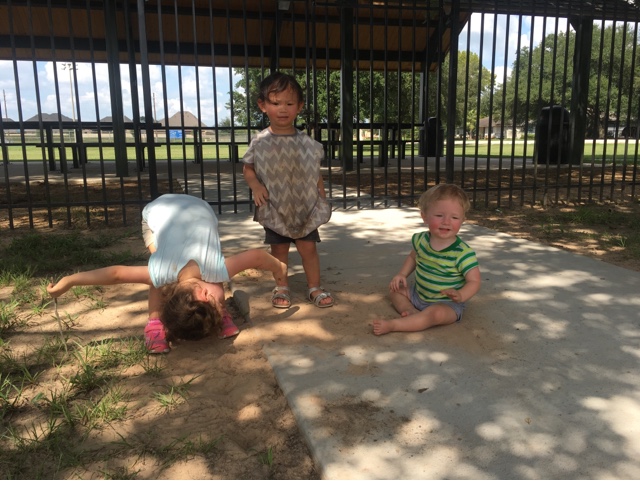 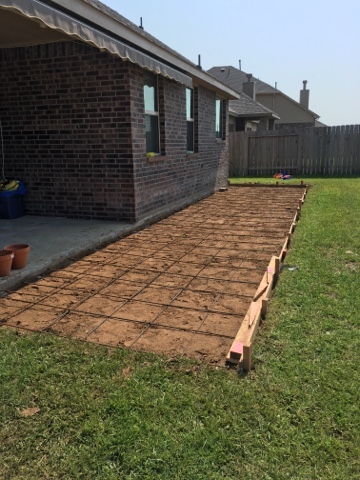 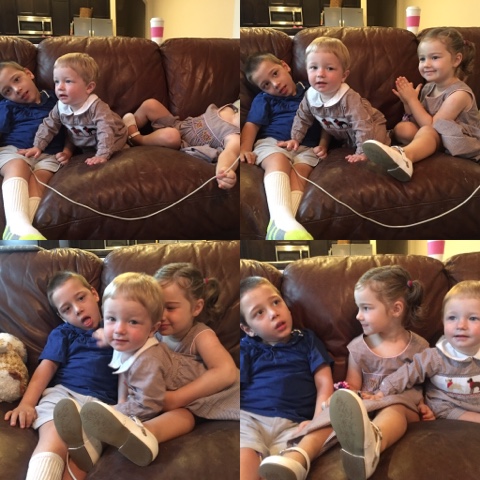 I love September and the start of a new year with structure and activities. We are staying busy but I think all of us thrive that way!